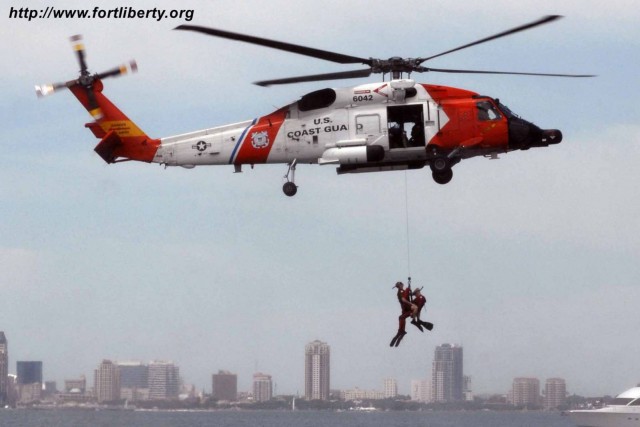 DNV has become the first class society to achieve the status of an Independent Laboratory (IL). This means it is authorised by the United States Coast Guard (USCG) to evaluate and test technologies designed to treat ballast water on ships in order to prevent the spread of non-native aquatic species in lakes, rivers and coastal waters.

DNV is leading a partnership between test facility DHI, Denmark and DNV Certification to test and evaluate systems in accordance with the USCG requirements. More test facilities – in addition to DHI – are in the pipeline to be added to DNV’s network of subcontractors worldwide. These include the Golden Bear Facility in California and Delta in Denmark.

DNV is the world’s leading body for the type approval of ballast water treatment systems in accordance with the IMO Guidelines for the Approval of Ballast Water Management Systems (G8). More than 25 systems have been tested and approved at different locations around the world.

“With the IL status in place, we can now offer class, IMO and USCG approval to manufacturers of ballast water treatment systems,” says Jad Mouawad, DNV Head of Section for Environmental Protection.

DNV is already well under way in testing two manufacturers of ballast water treatment systems in relation to the new ETV/USCG standard as well as the Ballast Water Management Convention’s G8 Guidelines.