Αρχική Ναυτιλιακή Αγορά DNV to cooperate with Korea Gas Corporation on a feasibility study of... 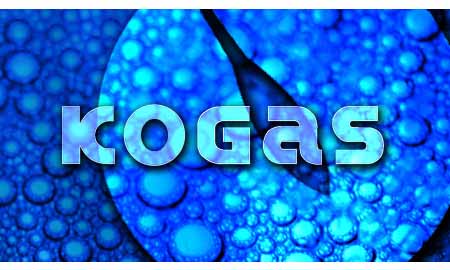 Based on this agreement, DNV will qualitatively and quantitatively study the feasibility of implementing LNG bunkering in ports in the south-eastern area, Pusan, and western area, Incheon and Pyeongtaek. This project will be led by Dr. Sun Il Yoo, Senior Customer Service Manager in DNV Korea, who will be assisted by the DNV Clean Technology Centre in Singapore.

“DNV is one of the globally leading risk management service providers that have extensive experience in LNG sectors. KOGAS has already cooperated closely with DNV on R&D and Health, Safety, Environmental and Quality (HSEQ) management. We’re looking forward to continuing our partnership, to which DNV can bring its risk-analysis expertise in the LNG sector, and especially in the LNG bunkering field, and help us to take this LNG bunkering project one step closer to reality,” says Yang, Young Myung, Vice President and Head of the R&D Division at KOGAS.

“For years, DNV has developed comprehensive knowledge of the entire LNG value chain. We are the first classification society to present guidelines on LNG-fuelled vessels and have recently been active in introducing innovative LNG shipping concepts. DNV is leading the development of rules and recommended practices in the LNG sector, including the development of bunkering standards. We are thrilled to provide our expertise to KOGAS, the largest LNG importing company in the world,” comments Jon Rysst, Regional Manager of DNV Korea & Japan.