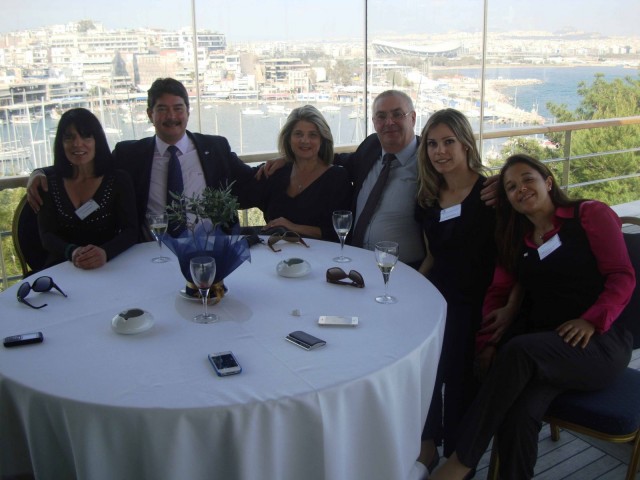 Keith Sturges, Director of RHL London, Fellow of the Association of Average Adjusters and member of the advisory committee for drafting LOF 2011 examined the changes in the clauses with emphasis on container ships.

Dr. Maria Adamopoulou, legal advisor of Tsavliris Salvage followed up on this presentation with the Salvors’ perspective of “The Changes” and concentrated on environmental salvage awards which should recognize the environmental benefit conferred by salvors, and which could be achieved by primarily amending the relevant provisions of the 1989 Salvage Convention, a suggestion mooted by the International Salvage Unions’ (ISU).

She furthermore stated that salvors do not expect to be paid unless there is a benefit conferred and they fully expect an environmental award to be commensurate with that benefit. Dr. Adamopoulou established her arguments by presenting a number of remarkable salvage operations in which Tsavliris haves been involved with.

The seminar was well attended by Owners’ Insurance & Claims Executives as well as Insurance Brokers with Maria Mavroudi and Angeliki Kallini of RHL Piraeus sharing their views with the attendees.

James Greene, Director of RHL Piraeus, stated: “This was the topic of a delivery to the IUA, London in January 2011 which was very well received by maritime community of London. We are delighted to be able to bring this seminar in Greece.”

There was an amicable and warm ambience among the attendees, with most of the guests finding the seminar interesting and informative. 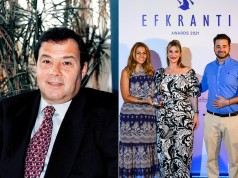 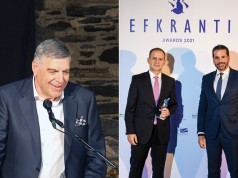 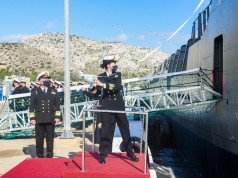 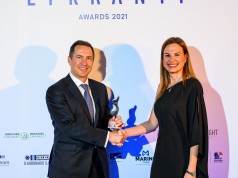 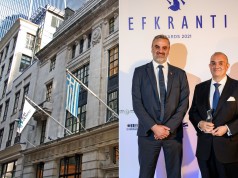 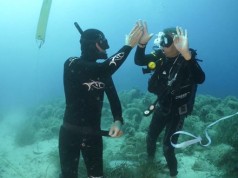