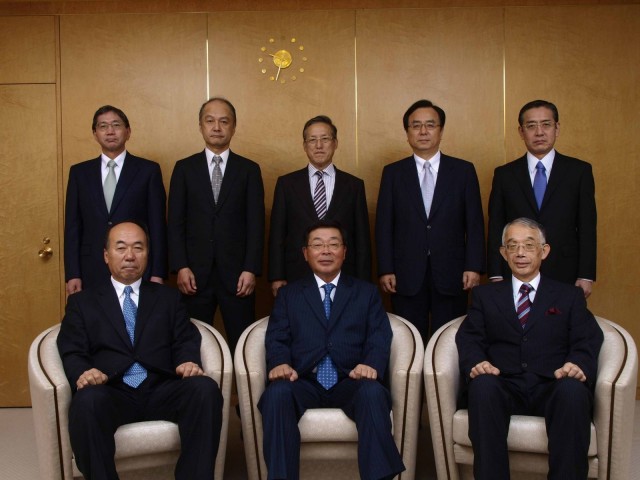 Executive Vice President Hiroshige Kitada has retired and two executive officers, Tetsushi Agata and Tetsuya Kinoshita, General Managers of the General Affairs Department and Planning Department respectively, have been promoted to the position of managing director. The composition of the new board is as follows:

Dr. Kitada will remain with the Society in the role of Advisor.