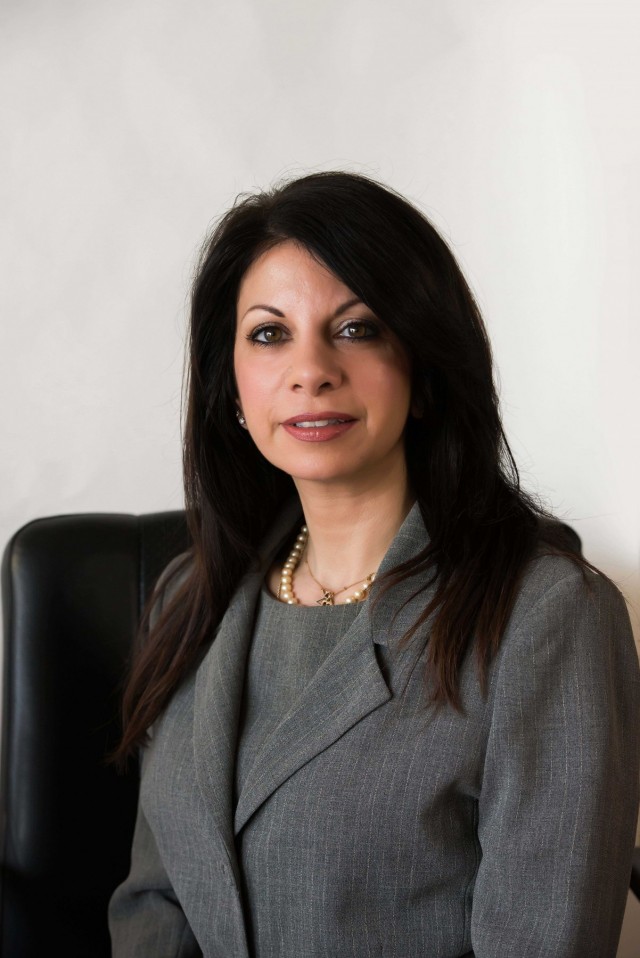 Shipowners Claims Bureau, Inc., which manages international P&I insurer the American Club, has recently announced new appointments and promotions at its offices in Greece, the United Kingdom and China:

Ø     Dorothea Ioannou, Managing Director of SCB (Hellas) Inc., assumes the role of Global Business Development Director, the first woman in the American Club’s history to do so

The chief focus for Dorothea Ioannou as Global Business Development Director will be to coordinate business development efforts across all regions of the world, fostering current relationships and generating new initiatives for the American Club and its Eagle Ocean Marine (EOM) fixed premium facility. She is the first woman in the history of the American Club and its Managers to have been appointed to such a high-level executive role. Dorothea is Vice President of WISTA, Hellas, and will maintain her position as Managing Director of the Piraeus office of SCB (Hellas) Inc.from where she will also fulfil her new duties.

Joanna Koukouli, the new Claims manager in Piraeus, obtained her first degree in law from the Aristotle University in Thessaloniki before gaining an LLM in maritime law from the University of Southampton in the United Kingdom. Joanna is a member of the New York State Bar, the Law Society of England and Wales and the Piraeus Bar Association.

Marivi Banou, the new Deputy Claims Manager in Piraeus, joined SCB (Hellas) in 2005 having previously worked in both insurance broking and ship management. She holds a degree in shipping and transport from BCA College in Athens, in association with the Metropolitan University of London.

Maria Mavroudi, the new Business Development and Claims Executive in Piraeus, joins the American Club from another major International Group club and related service provider. A graduate of the University of Piraeus and the Cass Business School of the City University in London, Maria is an associate member of the Association of Average Adjusters with broad knowledge of the marine insurance sphere at large.

Gustavo Gomez, the new Claims Liaison Manager in London, is a well-known figure in the London marine community and has worked in the Managers’ London office for several years. Having qualified as a lawyer in his native Mexico, Gus worked in P&I correspondency before becoming regional director for a local maritime law firm. He holds a Master’s Degree in law from the University of Southampton in the United Kingdom.

Katherine (Kat) Wang, the new Marketing Manager for Greater China and North Asia, holds a Master’s Degree in International Shipping and Logistics from Hong Kong Polytechnic University. Prior to joining the Managers’ operations in China, Kat worked for China Shipping, Hong Kong and latterly for the local office of a major Scandinavian P&I club where she gained extensive underwriting experience.

“Members and the Club’s many other friends will no doubt join the Managers in wishing our colleagues the best of good fortune in their new roles, in which they are committed to the pursuit of exceptional Member service in every element of their growing responsibilities.”

The American Club recently reported solid progress during 2014 at the annual meeting of its members held in New York last month reporting that, despite a challenging economic climate, the Club’s business had developed favourably and 2015 had started on a positive note.