Αρχική Ναυτιλιακή Αγορά Fly me to the Moon – Music Port 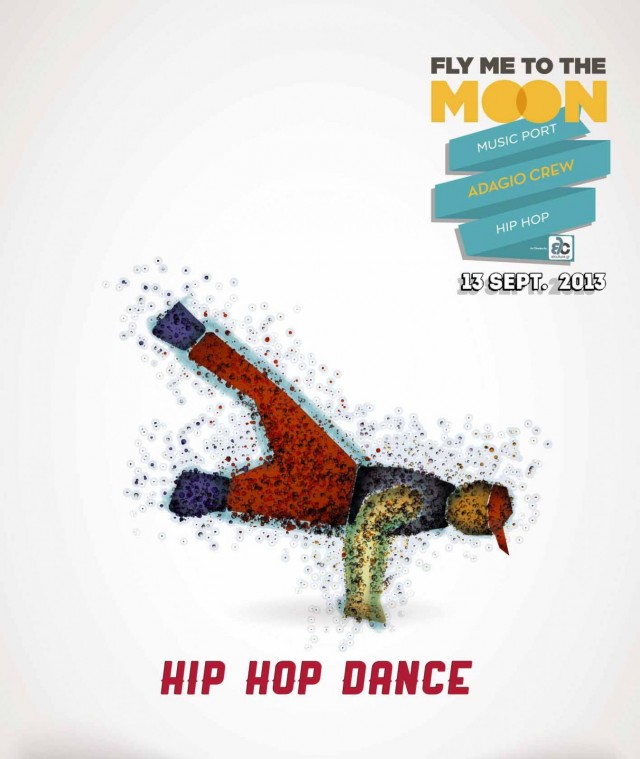 Fridays… full of music and dancing at the Athens International Airport!

Hip hop tunes and high flying dance moves by the Adagio Crew, carry
away and entertain the visitors and the travellers of the Athens
International Airport.

A dance style with a street attitude that springs from the origins of Break dance, but is also adapting moves from other dance genres, like Jazz, Tap, Contemporary, Ballet, Popping, Locking etc. Rhythm, intensity, improvisation, all included in a show without dance limits that excites the audience!

Music Port belongs within the frame of Fly me to the Moon project and the collaboration between the Athens International Airport and ελculture. For more information and the detailed programme visit www.aia.gr and www.elculture.gr.

The ADAGIO CREW was initially founded as the “Adagio Modern Dance Group” in 2007 by six students of the University of the Aegean in Mytilene, who were into Modern Jazz dance. In the course of time the group was also involved with other music genres like Hip-Hop, Contemporary, Latin. The original idea belonged to Tesi Evelpidou, who wanted to create a student dance group, whose members would express themselves through music and movement.

Returning to Athens in 2009 Tesi Evelpidou decided to set up “Adagio Crew Athens” and to follow the Street Dances. From the many sub-genres, which are included in the Street Dance style, the group focuses mostly on Hip-Hop, Locking, Popping, Waacking, Voguing, and recently on Ragga Jam (inspired by Reggaeton music).