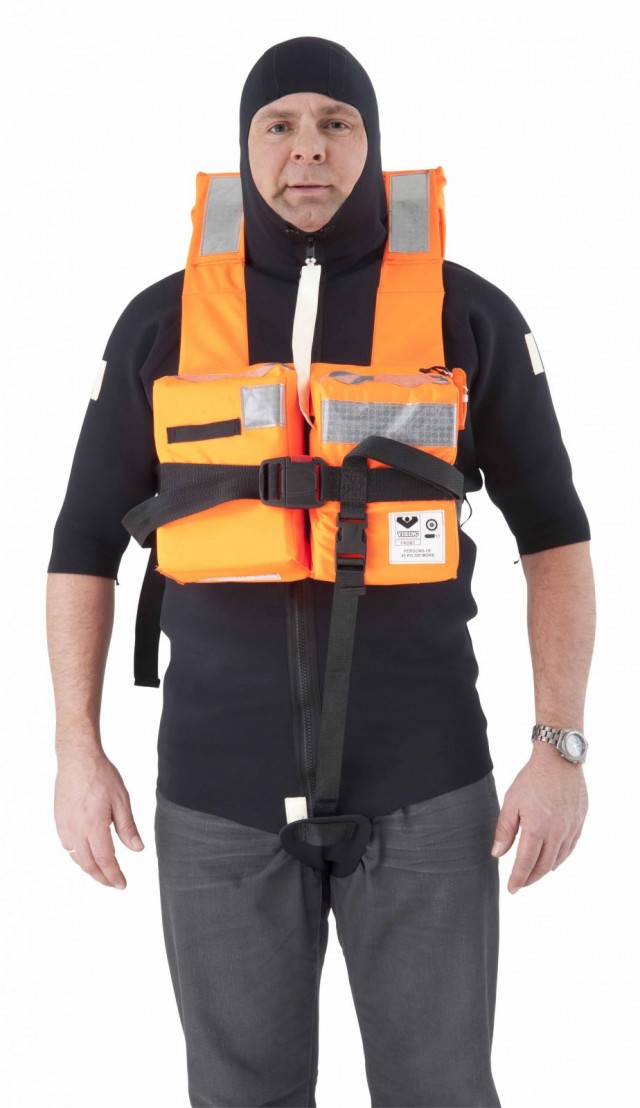 Following recent SOLAS approval, VIKING has launched a new dual-approved thermal lifejacket that raises the bar for its competitors.

Raising the standards for personal safety, the company’s new thermal lifejacket, PV9720, has been tested and approved according to new stringent lifejacket performance standards as well as existing thermal requirements. And it is the first on the market to comply with both.

Protection against hypothermia is essential when operating in cold waters. The PV9720 lifejacket is specially designed to protect against loss of body temperature with a built-in neoprene torso covering the core body, head and crotch area. It also sets new standards for performance levels with extraordinary turning capabilities, high face freeboard and superior field of vision and reach, for example, when entering a liferaft.

Why is compliance with multiple regulations important? Because a changing market means that, for instance, vessels built in Korea, sailing under Panama flag, might now be operating in the Norwegian sector – and thus must live up to both SOLAS and flag state requirements as well as local standards.