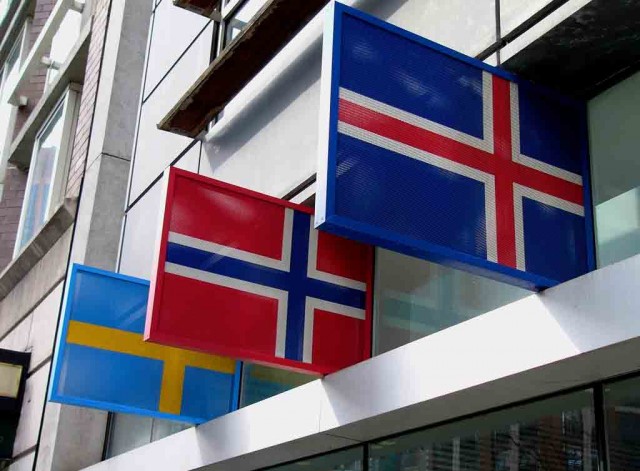 Prior to this, he worked as Sales Director with Nauticast GmbH/ ACR Europe, developing an international sales and service network for AIS Class A transponders.  During this time, the company gained a market share of 20% in more than 30 countries.

In his role at MARIS, Mr Pluch will target sales in the European markets excluding Scandinavia.

Mr Pluch takes over as Sales Director Europe from Willy Hansen who, following the global agreement signed last year between MARIS and Radio Holland, moves to the role of Director Special Projects for this venture.

Commenting on his appointment, Mr Pluch said: “It is a challenging task supporting MARIS to grow to the next level. The MARIS team has made exceptional progress. Mr Hansen established an excellent partner network which enables MARIS to support clients globally.

Steinar Gundersen, Deputy Chief Executive (Corporate) MARIS AS added: “Ralf Pluch joins MARIS at a crucial time for the maritime industries. His marketing and sales experience will be invaluable in taking the company to the next level.”