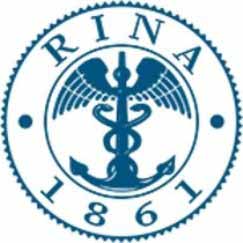 RINA’s first Hellenic Technical Committee meeting for 2013 was organized by RINA Hellas and took place on Wednesday the 3rd of April 2013.

The HTC Members and distinguished guests were welcomed by Mr. Spyros Zolotas, RINA Area Manager for Greece and Cyprus, who generally introduced the agenda of the meeting.

The Chairman of the Committee Mr. Theo Baltatzis, General Manager of Technomar Shipping, referred in his introduction to the top position of RINA regarding PSC detentions according to the statistics of all MOUs for 2012 and the fact that the RINA Greek owned fleet has further increased with more new vessels joining class in the last year.

The RINA Group is offering today a variety of services in a multi-business approach, with the Marine always keeping the core, as the Chairman pointed out, adding that this is confirmed by the new-building orders recently placed with RINA by Greek owners.

The RINA General Manager for Greece, Middle East and Africa, Mr. Stefano Bertilone, presented the latest news of the Society and briefly referred to the topics of the presentations, underlining the fact that the Greek Manager of Piraeus Engineering Center has been recently appointed as part of the support RINA team to the new IACS Chairman, on the occasion that RINA is undertaking the Chair of the Association, so as to be the link between the important Greek Shipping community and IACS.

The technical part of the HTC meeting followed with Mr. Paolo Moretti, RINA General Manager, Marine Business Solutions, who presented the “RINA Services for fuel saving and electronic data collection”. He illustrated the services that the Group may offer today in order to assist in the Energy Governance of its clients, starting from SEEMP preparation and up to more sophisticated solutions for the real-time monitoring of vessels’ energy efficiency and decision support systems.

Mr. Antonio Lorenzetti, RINA Manager, Relations with Oil Majors and Vetting, presented his activities as manager of this newly established department, which has the scope to facilitate the relationships between RINA, the Shipping Companies and Oil Majors in all safety, environmental and operational standards in addition to Class Rules and International Conventions.

The recognition of RINA services (classification, CAP, etc.) by all Oil Majors has been illustrated in the presentation.

The last technical presentation of the meeting was delivered by Mr. Michael Markogiannis, RINA Manager, Piraeus Engineering Center, and its subject was the “IACS issues expected to be addressed under RINA Chairmanship”. Mr. Markogiannis referred to the Harmonized Common Structural Rules, Energy Saving issues, the implementation of the ILO MLC, the IACS Guidelines on tank testing, the mutual recognition type approval agreement between EU ROs and on the new Joint Working Group on influencing regulations by design.

The meeting was attended by the members of the HTC, who are among the most prominent Technical Managers of well-known Greek Shipping Companies, as well as distinguished guests from the academic field, as NTUA, or representatives of important global Trading Companies, as the Trafigura Group.

The open discussion that followed the presentations was very interesting regarding various issues such as the EEDI calculation and MRVs. Many stimulating ideas were collected for further elaboration by RINA and the Members.

The meeting was followed by a dinner in a very vibrant atmosphere, where discussions were continued until late night and appointment was given for the next meeting which is expected to be held after summer._ 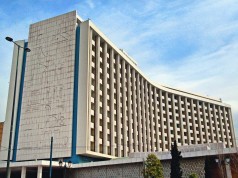 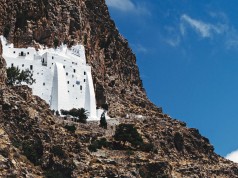 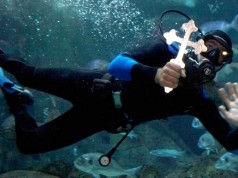 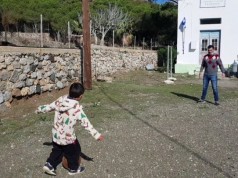 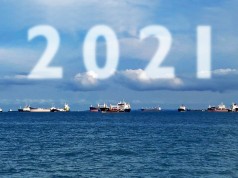 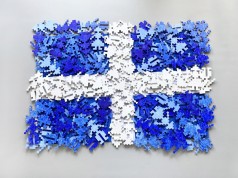