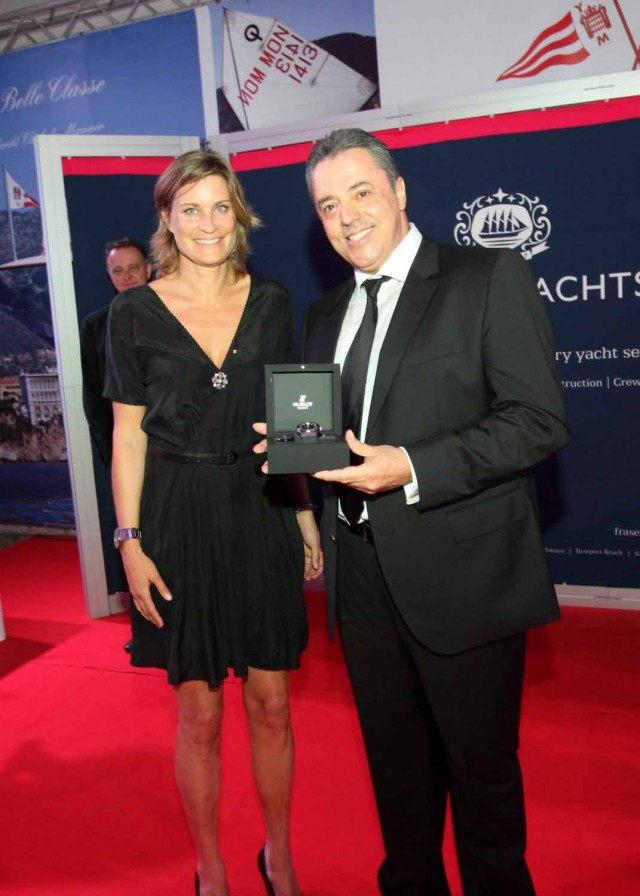 At a ceremony in Monaco, Fraser Yachts named their charter captain of the year as Captain Takis Tsakos of the 45m motor yacht Ionian Princess.

The yacht has had a very busy summer and all the charters that have been completed were a resounding success. In one instance, Ionian Princess was chartered as a ‘tender to’ an 85m yacht for 10 days. They were due to look after the staff while the main guests chartered the bigger 85m yacht.

However, after the first few days, the Principal was so impressed with the service and the enthusiasm of the Captain on the smaller yacht that he and his guests moved onto Ionian Princess and the staff were moved on to the 85m.