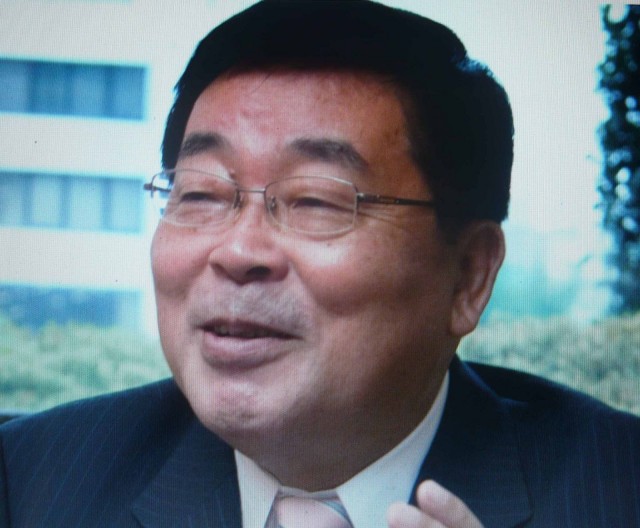 Under the agreement, the Society is now able to perform surveys and issue certificates in accordance with SOLAS, MARPOL, Load Line and other international conventions to all Portuguese flagged vessels and Madeiran flagged vessels, on behalf of those flags administrations.

Also, to this day, a total of 105 countries/regions are delegating authority for certifications and survey of its registered fleet to ClassNK.