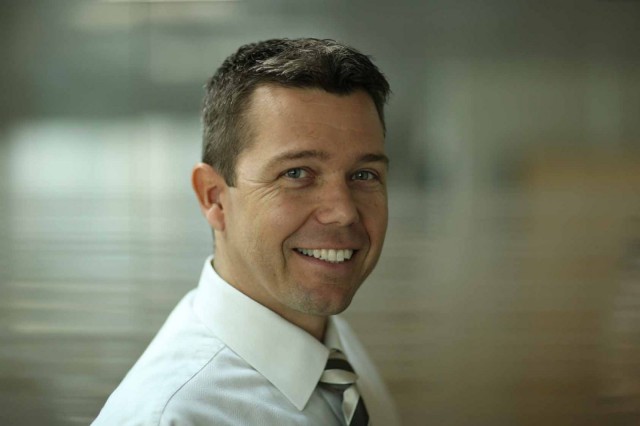 The official launch of Smit Lamnalco as a distinct entity has coincided with the global marine services group’s first commitment to new growth-driven investments, following the 2011 acquisition of Smit’s terminal and anchor handling tug supply activities by Lamnalco.

Daan Koornneef, Smit Lamnalco Chief Executive, said that the new identity has been adopted to reflect the extent of the turnkey services offered by the expanded group across the oil and gas sectors.

Smit Lamnalco owns, operates and crews one of the most modern terminal and ship-to-ship transfer auxiliary fleets in the world, as well as delivering a full range of dive support services. Its interests span pilot boats, mooring boats, utility craft and high performance tugs.

“Combined, Smit Lamnalco operates over 50 terminal contracts, employs close to 3,000 staff on around 180 vessels and is active across 30 countries,” said Mr Koornneef. “The new identity is an external sign of the work that has been going on behind the scenes to amalgamate the two companies to support further growth. By combining, we have significantly extended our reach in the FPSO and LNG sectors, in line with our target of becoming the leading supplier of cost effective marine support services in the world.”

Royal Boskalis Westminster N.V. and The Rezayat Group of Saudi Arabia each continue to own 50% shares in Smit Lamnalco.

Around one third of Smit Lamnalco’s contracts relate to vessels in and around the Middle East, with one third operating off West Africa. A further third covers vessels operating in diverse locations with significant growth potential, including other markets in Africa, Russia, Georgia, and South East Asia, Australasia and the Caribbean.

Mr Koornneef said that the launch coincided with new investment plans already sanctioned by Smit Lamnalco. It is preparing to order four 65 tonne azimuth stern drive terminal tugs, earmarked for operations in South East Asia. It also has two anchor handling tugs on order at Damen Shipyards and a number of smaller craft being built in Turkey.

The merged operation has been restructured around four key regions that reflect the historical focus of both entities but also point towards Smit Lamnalco’s future ambitions: Africa, excluding Nigeria and the Red Sea; Nigeria; Russia, the Caspian Sea, South East Asia and Australasia; and The Middle East, India, Pakistan, and Red Sea ports.

As part of the reorganisation, Mr Koornneef heads a new ‘Leadership Team’, which includes four Managing Directors, one for each of the four regions, and supporting management teams.