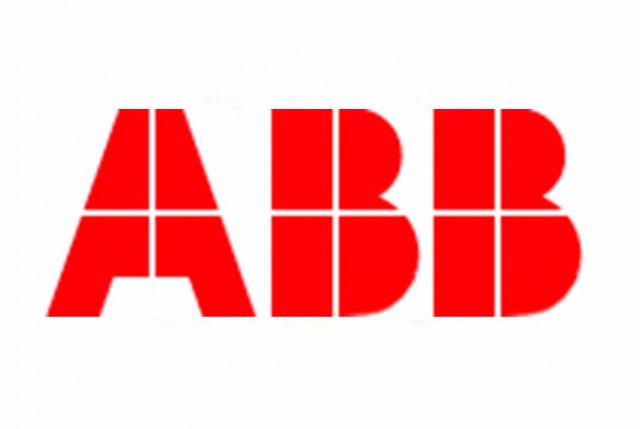 ABB, the leading power and automation technology group, has secured a

pioneering first order for its innovative Onboard DC Grid concept, which was launched in May 2011.

The company is to equip a newbuild Platform Support Vessel (PSV), ordered by the Norwegian

owner Myklebusthaug Management from the Kleven shipyard in Ulsteinvik, Norway, with a full

Onboard DC Grid system, including all power, propulsion and automation systems.

designed by fellow Norwegian company, Marin Teknikk, is due for delivery in the first quarter of 2013.

build an innovative vessel that was ready to accept future energy saving solutions, including energy

storage and renewable energy sources. The vessel also had to be very fuel efficient, with low

emissions. The owner became convinced that ABB’s Onboard DC Grid was the best option to

system that is suitable for a wide range of vessel types, including offshore support vessels, tugs,

ferries, yachts and cargo vessels with low voltage onboard and power systems up to 20MW. A typical

being used in today’s electric propulsion vessels, including AC generators and inverter modules.

However, the main AC switchboards and propulsion transformers are no longer required. The result is

a more flexible power and propulsion system, which will enable equipment weight savings of up to

30% and will cut fuel consumption and emissions by up to 20%.

run at a fixed speed, allowing them to be adjusted to optimize fuel consumption. This will be beneficial

loads are normally low but where, for safety reasons, the number of engines running is high. In

demanding DP operations, the electrical plant is generally operated in a split mode, so that the vessel

can keep its position even if there is a failure with respect to one side of the plant.

for bulky transformers and main switchboards. This not only creates more space for passengers or

cargo, it also provides greater flexibility in the positioning of system components in the vessel. In

sources such as solar panels, fuel cells, or batteries to be plugged directly into the ship’s DC electrical

from the launch of the concept. Since we unveiled it in May the market has shown a great deal of

in the near future.” Mr.Soljama adds.

ABB (www.abb.com) is a leader in power and automation technologies that enable utility and industry

customers to improve performance while lowering environmental impact. The ABB Group of

companies operates in around 100 countries and employs about 130,000 people.