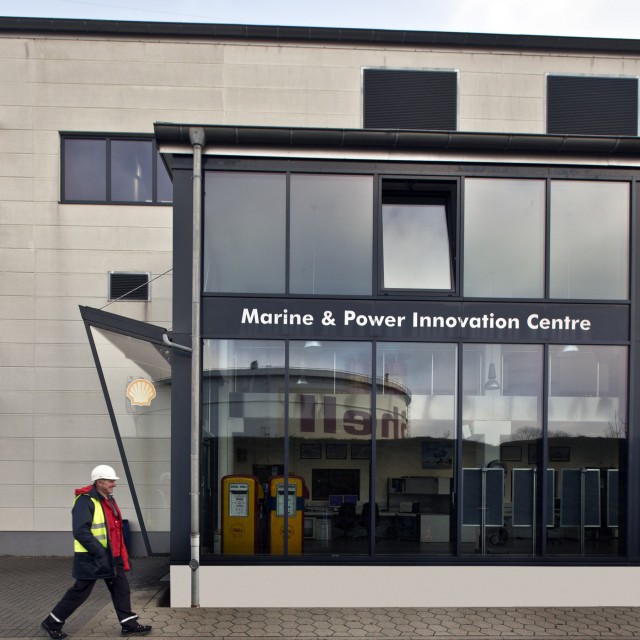 The shipping world has been settling down to new restrictions on sulphur content in fuel, introduced after 1st January, 2015 in Emission Control Areas (ECAs). Ships in the Baltic Sea, North Sea, English Channel, and waters 200 nautical miles from the coast of US and Canada now need to operate on fuels with a maximum 0.1% sulphur content.

European Community of Shipowners Associations Secretary General Patrick Verhoeven reports a “so far, so good” attitude towards the new restrictions. “Our members operating within ECAs have largely switched to marine gas oil, and lower oil prices have made the transition more digestible, even though the differential with heavy fuel oil remains,” Verhoeven says. “There have been no intentional infringements against these rules.”

The main two-stroke engine suppliers have been clear that living with marine gas oil (MGO) requires plant lubrication using specific cylinder oils, so that performance can be assured. In general, these cylinder oils are of the ‘lower BN’ variety. However, the combined regulatory change and commercial pressures that drove slow steaming demonstrated that generalisation is the last thing acceptable to OEMs from this critical ingredient in ship engine performance.

As the first supplier to launch a full range of cylinder oils specifically developed for fuels qualified for use in ECAs, Shell Marine Products (SMP) can claim early insight into the way low sulphur fuels used with oils of too high a base number can harm engine efficiency. Many lubricant suppliers have concluded that, where fuel sulphur content is 0.1% or lower, the required level of cleanliness requires cylinder oils of 40BN and below. SMP’s answer for two stroke engines has been the 25BN Shell Alexia S3 (SAE50).

“However, it is not only about matching BN to sulphur content. Our intensive research has shown that, in addition to acid stress, the cylinder oil in low-speed, two-stroke engines is exposed to thermal, insolubles and humidity stress. An imbalance between the acid stress a cylinder oil faces and its BN can lead to excessive deposits on piston top lands, rings, and ring grooves, leading to scuffing and cylinder liner damage. This means higher maintenance costs and reduced vessel availability.”

Launched in September 2014, Shell Alexia S3 has been formulated for use with low sulphur and distillate fuels up to 0.5% sulphur content. It has secured Letters of No Objection for use from both MAN Diesel & Turbo and Wärtsilä, the shipping industry’s two giants of two stroke engine production and licensing. The letters represent OEM guidance to customers that Shell Alexia S3 is suitable across the full range of two stroke engines running on low sulphur fuel.

Shell Alexia S3 was made available from 1st December 2014, and the company says it has been “pleasantly surprised” by demand. Availability has been quickly expanded to over 330 ports in 20 countries.

“Faced with impending regulatory change, we made it our business to ensure that shipowners could be confident that they had a reliable source of suitable lubricants well in advance of the January 1st deadline,” says Mr Toshka “Shell Alexia S3 aligns with the ethos behind the entire Alexia portfolio – finding a solution that brings the customer peace of mind by delivering the right cylinder oil in the right place, at the right time.”

SMP also offers Shell Gadinia as its cylinder oil for low sulphur fuels in four-stroke engine applications, while its Shell Mysella lubricant has been applied to Greenstream, Shell’s and the world’s first 100-percent LNG-powered barge.

All of these oils have benefited from full evaluation at SMP’s Marine Power Innovation Centre (MIPC), Hamburg using test bed engines. Work at the MPIC tests and validates the chemical expertise invested by SMP in its engine lubricants, to balance detergency, protection against deposit build-up and the need to neutralise acid.

Mr Toschka says that Shell Alexia S3 is “the critical ‘ECA-specific’ contribution to the continuous dialogue we have with our customers over the oils that best suit the engine and the ship’s operating profile concerned.”

Regulators are considering the further expansion of ECAs, to take in the entire Atlantic seaboard of Europe, the Mediterranean Sea, coastal Korea, the Sea of Japan, the Australian coast, the shipping lanes of Singapore, Malaysia & Indonesia, and the coast of China. Therefore, while ships will be able to continue to use fuels with sulphur content of up to 3.5% until 2020 at least, SMP’s expectations are that demand for Shell Alexia S3 will increase.