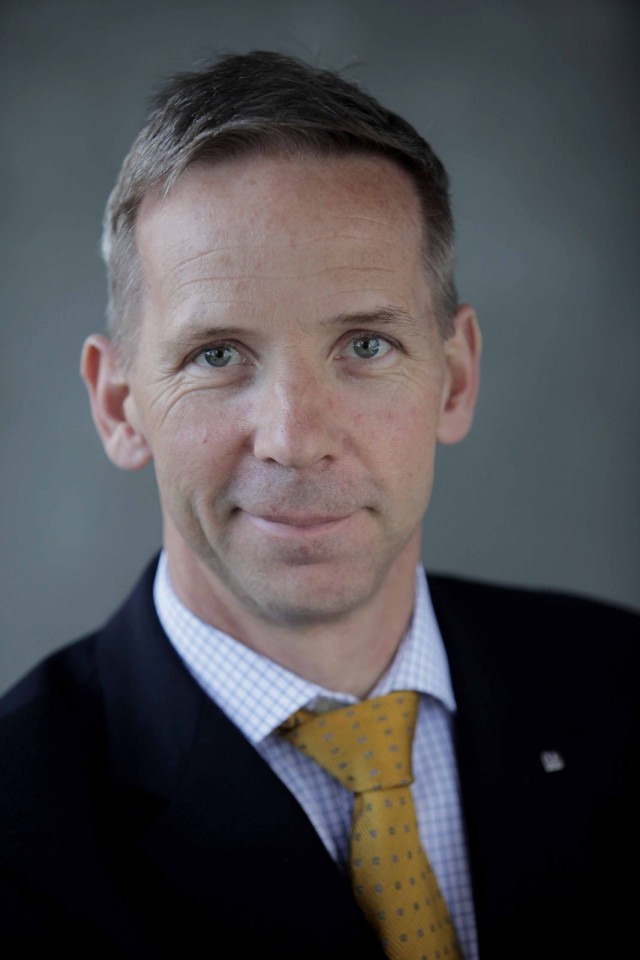 DNV GL and Shanghai Merchant Ship Design & Research Institute (SDARI) have introduced the Green Dolphin 575 concept design for a handymax bulk carrier. This second design builds on the success of the handysize Green Dolphin 38 for which around 80 orders have been placed with the major share to DNV GL class. Green Dolphin 575 aims to be fuel and energy efficient, robust and reliable, operationally flexible and able to meet current and future environmental regulations. It uses technologies that are already available for commercial use, so it can meet ship owners’ current needs in tight market conditions.

Similar to the Green Dolphin 38, the hull is designed to achieve optimal fuel efficiency without compromising on strength and operational flexibility. New for this project is that the hull’s performance in waves has also been addressed through model testing and calculations of the added resistance on a given trade route. An operating profile consisting of full load and ballast conditions at service and slow-steaming speeds was evaluated.

“These design imperatives were chosen based on an extensive market analysis together with input from many ship owners and ship operators,” says Michael Aasland, Segment Director Bulk carriers, DNV GL. “We have achieved a design that has an EEDI rating 20 per cent below the IMO reference line for bulk carriers, and in keeping with IMO imperatives, the vessel is prepared for shaft torque and fuel consumption monitoring systems that support SEEMP and EEOI requirements.”

Engine configuration and emission-reduction technologies have been carefully evaluated, says Mr Aasland. The Green Dolphin 575 is designed to comply with current and future expected local and global emission regulations through several different alternatives: a switch to low-sulphur fuels, the installation of exhaust-gas cleaning systems or dual-fuel operation with LNG. The core design has an efficient Tier II long-stroke, low-speed main engine and a large-diameter slow-rotating propeller. As a result, main engine fuel consumption is about 22.8 t/day at CSR condition with a 15 per cent sea margin.

The vessel is prepared for cold ironing, and cargo handling operations are performed by four energy efficient electric deck cranes with variable frequency drives that reduce energy consumption, are non-polluting and maintenance-friendly. Other features include a citadel for crew protection and compliance with the revised code on noise levels on board ships.

SDARI and DNV GL have used their combined and complementary expertise to deliver the Green Dolphin 575 concept design. Next, SDARI will carry out basic and detailed design to move the concept towards production. DNV GL will carry out approval in principle.