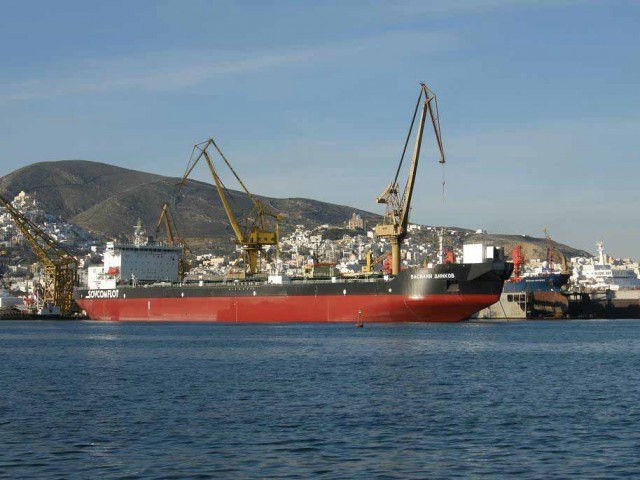 ClassNK Executive Vice President Toshitomo Matsui announced today that the ClassNK Casualty Investigation Team’s analysis and investigation will take longer than initially expected, and will delay the release of its findings.

The team, which began investigating the MOL Comfort casualty in Mid-June, had expected to complete its analysis and investigation of the casualty in early September. However, the time consuming nature of some of the analysis work has

forced the team to revise its forecast for completion. The team continues to carry out its exhaustive investigation into the cause of the casualty, and now expects to release its findings to the public by the end of October 2013.

Further updates will be provided as necessary via the ClassNK website (www.classnk.or.jp).