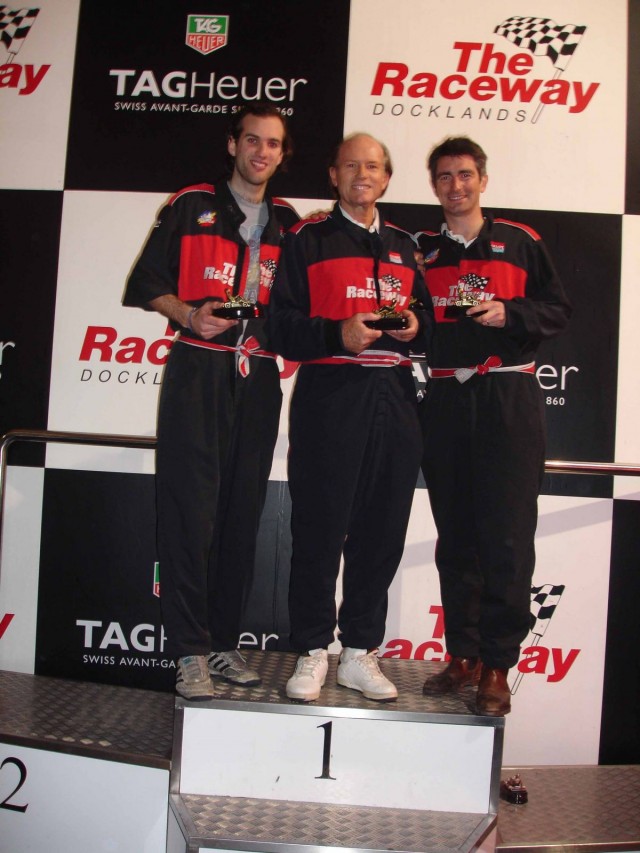 On Thursday 11th April, the Tsavliris Group took part in the physically challenging Baltic Exchange Go-Kart Race at The Raceway in London. There were 19 teams made up of minimum three drivers (60 drivers in total), and the endurance race lasted one and a half hours of continuous very competitive driving.

The Tsavliris team, led by Mr. Andreas A. Tsavliris, with his son Alexandros A. Tsavliris and Keith Gardener, completed 109 gruelling laps within the scheduled programme 90 minutes. Other teams included Clarksons, RS Platou, GMI, Howe Robinson, Ince & Co, AM Nomikos, Pacific Basin, IVS UK, the Baltic and many others.

The Tsavliris team won the race and during the final ceremony stood proudly on top of the winner’ podium to accept the First prize.