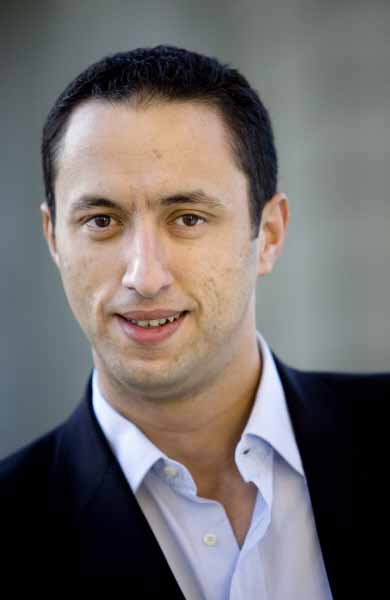 The Antwerp Port Authority has commissioned DNV to develop operational procedures for LNG bunkering in preparation for supporting clean shipping in the region. The port aims to position itself among the leaders in the Hamburg-Le Havre region ahead of stricter emissions controls entering into force in 2015.

As part of its sustainability policy, the Antwerp Port Authority seeks to encourage the use of LNG as a fuel for ships and barges in the region. “We are committed to the highest standards of safety in this venture and anticipate strong growth in LNG with the right infrastructure and the best operational practices,” said Eddy Bruyninckx, CEO of Antwerp Port Authority.

He continues: “Antwerp is acting as ‘lead port’ of the working group LNG under the auspices of the World Ports Climate Initiative. The port authority anticipates increasing use of LNG particularly in the shortsea sector where ships will be operating in IMO Emission Control Areas for much of their voyages, and by 2020, as many as every second new ships might be built to use LNG as fuel.”

DNV’s contribution will involve a hazard assessment of the bulk transport of dangerous goods before and after the introduction of LNG bunkering and the development of operational procedures that guarantee safe bunkering. The risks to be addressed span the port and also the wider community and environment.

“We are taking a multi-disciplined approach to the analysis of the movement and storage of LNG in the region,” says Mohamed Houari, DNV Head of Solutions for Central Europe. “DNV has been at the forefront of LNG vessel design and bunkering, first in Norway, but now increasingly throughout Europe.” DNV also heads the ISO working group commissioned to develop global LNG bunkering standards.

In 2012, DNV completed preliminary studies for the Antwerp Port Authority including a market survey, risk analysis and logistics modelling for LNG bunkering. “With this project, LNG bunkering in Europe is now moving from feasibility studies to operational work, and our joint co-operation with the Port of Antwerp will ensure the safe introduction of LNG as bunker fuel,” said Mr Houari.