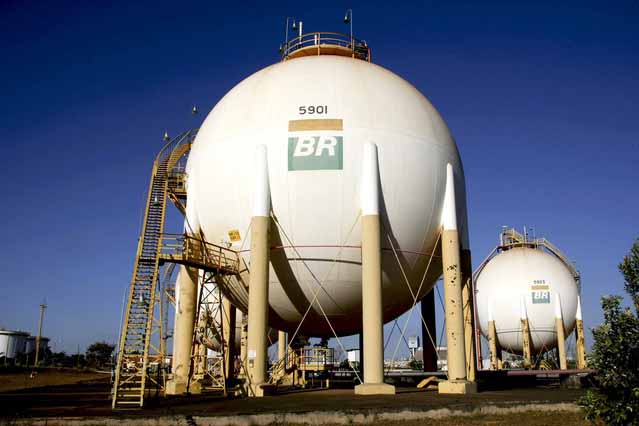 Petroleo Brasileiro SA Petrobras has laid out its latest growth projections for oil production, as part of a five year plan that sees international partners as integral to developing the shipbuilding expertise required to expand Brazil’s offshore sector.

Over 150 representatives of the global maritime industry heard an information-packed lecture in which Mr Autran revealed spending plans for both upstream and downstream activities from 2012 to 2016, including a fleet expansion programme that will see the Petrobras fleet grow from 287 ships at the end of 2010 to 433 ships by 2017.

As a result of the major investment programme Mr Autran said that Petrobras will double its oil production and its crude oil reserves, increase its refining capacity by 70% and see a 50% increase in its market.

He said Petrobras would continue to cultivate local suppliers as a key source for its vessels and equipment procurement plans. However, he emphasised that local yards and other offshore industry would also continue to seek expertise from international partners to ensure that targets are met.

There are already 47 yards in operation in Brazil with a further 11 yards under construction. Some 62,000 workers are directly employed in the industry, which has an orderbook totalling 6.8m dwt, and orders for 19 offshore oil platforms and a further 21 deepsea rigs.

The major challenge is to increase the local content for these orders, Mr Autran said, and for that there is a need for human resources – the people with the skills to meet the demand from an expanding industry.