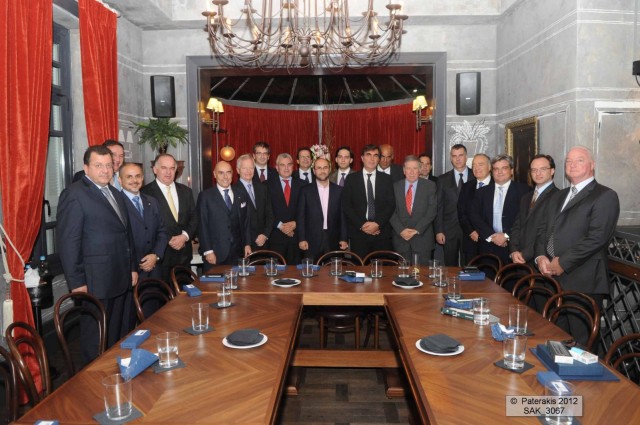 International classification society RINA has appointed three new members to its Hellenic Advisory Committee. The new members, who were appointed by committee chairman George Youroukos, are Mylonas Charalambos (Transmed Shipping Ltd), George Gratsos (Standard Bulk Transport Corp and President of the Hellenic Chamber of Shipping) and George Margaronis (Clarksons Hellas). The appointments were confirmed at a meeting of the committee in Piraeus on 14 November 2012, attended by Spyros Zolotas, Country Manager for RINA Group in Greece.

Mr Youroukos, having noted the current difficult state of the shipping industry worldwide, noted that RINA has seen a substantial amount of fleet renewal in the past year, with several older vessels going to demolition and thus reducing the average age of the RINA-classed fleet. Mr Youroukos also confirmed that RINA has maintained the first-class Port State Control record it has established in recent years, and highlighted its current focus on Far East newbuildings and eco-ship designs.

At the meeting, Michele Francioni, Chief Operating Officer of RINA Group, debated the future of Eco-Ships. RINA is developing a new, additional class notation for Energy-Efficient Ships, and Mr Francioni explained some of the potential threats to the existing world fleet implicit in the introduction of Low Consumption Ships. He said that the key to countering those threats was energy governance, together with good operation and maintenance.

“Savings in energy consumption can be achieved through speed reduction and optimisation,” said Mr Francioni, “together with voyage planning, weather routeing, and hull retrofit improvements.” He added that hull and propeller maintenance and main and auxiliary engine retrofitting were important elements, and emphasised the advantages of computerised fuel consumption and emissions monitoring. “The crew must also be aware of their environmental responsibilities, and properly motivated to observe them,” he emphasised.

An Energy Governance System being developed by RINA combines knowledge of rules and regulations and marine operations experience with software and consulting expertise.

RINA CEO Ugo Salerno confirmed that RINA is looking forward to assuming the chairmanship of the International Association of Classification Societies (IACS) in 2013. He paid tribute to the excellence of the RINA workforce, and reported that RINA’s turnover in 2012 to date was Euros 290m, with earnings before interest, tax, depreciation and amortization of Euros 45m. 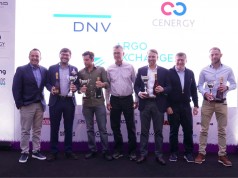 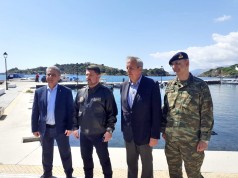 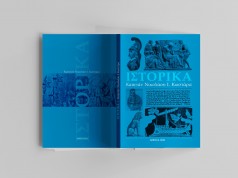 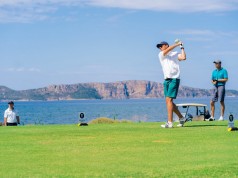 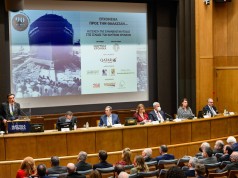 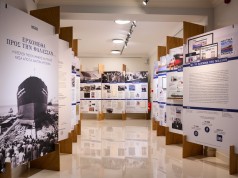