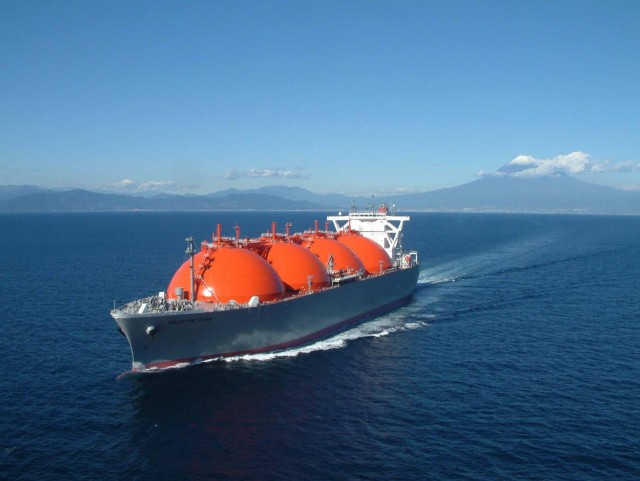 MAN Diesel & Turbo has won the contract to supply the engines for two Greek LNG carriers (LNGCs). The installation of the MAN 51/60DF dual-fuel engines aboard the newbuildings represents an important first such reference for the company in the segment.

The configuration for the new order covers 2 × 9L51/60DF + 2 × 8L51/60DF engines, a total of 34 MW installed power per vessel. All of the engines are IMO Tier II-compliant in diesel mode and will have lower exhaust-gas emissions in gas mode than IMO Tier III stipulates – fuel-sharing mode will be applied to each unit.

The customer is Athens-based Alpha Tankers and Freighters International Ltd. Both newbuildings will be 160,000 m³ carriers and are DFDE (dual-fuel diesel electrical)-driven. An option for further vessels and engines exists.

Due for construction at STX Offshore & Shipping Co. Ltd. in South Korea, MAN Diesel  & Turbo reports that engine delivery for both vessels is due in the fourth quarter of 2013 with vessel delivery to follow in 2014 and 2015. The engines will be built at MAN Diesel & Turbo’s Augsburg plant in Germany.

The order is the first LNGC new build globally with fuel-sharing capability. This is a successful concept that was originally developed for MAN Diesel & Turbo’s MAN B&W ME-GI type, a gas-injection two-stroke dual-fuel diesel engine. The company’s LNG sales team, based in Augsburg, Germany has promoted this special feature since 2009 with a special focus on LNG carrier applications. To optimise the carriers’ fuel flexibility in fuel-sharing mode, the dual-fuel engines can burn both gaseous and liquid fuels simultaneously. This will prove especially beneficial during ballast voyages where the volume of generated, natural boil-off gas is significantly lower than on a laden voyage.