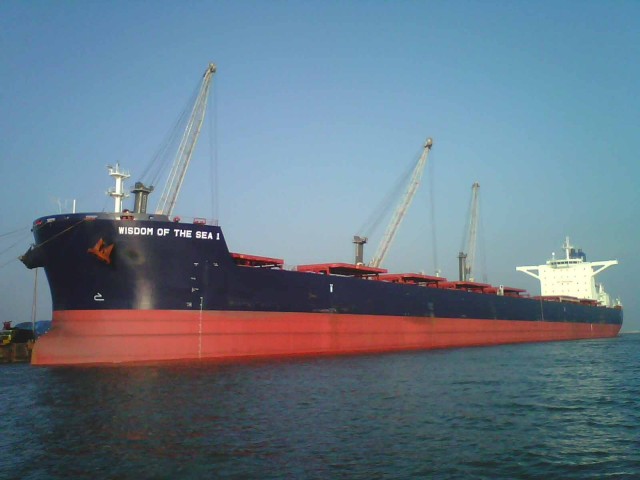 Two new Seagull courses, CBT#0232 and CBT#0233, address revisions to the International Convention on Standards of Training, Certification and Watchkeeping for Seafarers (STCW 2010) on electrical system management which are now force. They cover theoretical knowledge of HV systems, practical skills and safety awareness.

“Marine engineers have received electrical systems training but, because they do not use that knowledge day in day out, it can easily be lost or become out of date,” said Roger Ringstad, Seagull Managing Director. Many engineers will soon be sailing with HV systems for the first time so even routine knowledge on the way HV systems should be started and shut down may be lacking.”

The revised STCW requires seafarers working with, or around, HV systems are trained.

While this only fully comes into force on the January 1, 2017, it has applied to the revalidation of Engineering Certificates of Competency (CoC) since 1 January 2012.

To avoid problems when revalidating certificates or having revalidated certificates bearing an endorsement forbidding their use on a ship with High Voltage equipment Engineer Officers will need to show that they have completed HV training. Applicants for the new STCW rank of Electro-technical Officer (STCW III/6) will also have to show they have HV training.