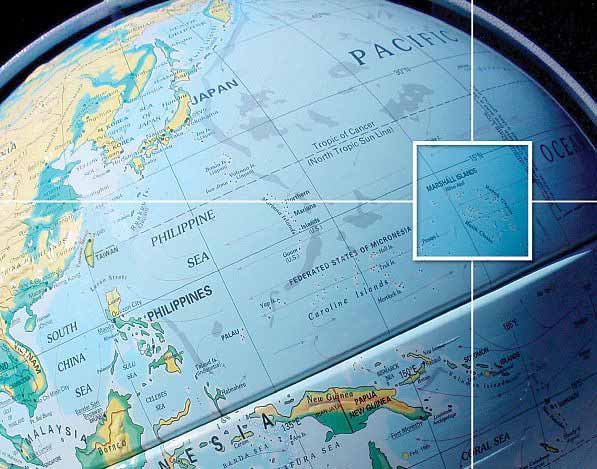 The Republic of the Marshall Islands (RMI) Registry experienced another year of strong growth in 2011. In terms of gross tons (GT), the Registry grew by 20% (+13 million GT), reaching 78 million GT by the end of 2011. Japanese shipowners represent the Registry’s fifth largest shipowning group. Similar to the overall growth of the Registry, the Japanese-owned fleet registered in the RMI in 2011 also increased by 20% (+1.3 million GT). In total, Asian offices registered 6.4 million GT in the RMI Registry in 2011.

“The Registry has continued to grow at a rapid pace despite another difficult year for the shipping industry. Recognizing the support the Registry is receiving from Japanese owners and the need for a strong local presence, we opened an office in Imabari in May 2011 and to date, 15 ships have registered through that office since its opening,” said Bill Gallagher, President of International Registries, Inc.

“Japanese owners are one of the fastest shipowning groups of the Registry. Well-resourced local offices, backed by a robust global network, are critical components to maintaining a strong and growing partnership with our Japanese-based customers,” said Annie Ng, Managing Director of International Registries (Far East) Limited.

“A recent challenge for the Registry includes the voluntary implementation of the Maritime Labour Convention, 2006 (MLC, 2006), which is anticipated to come into force sometime in 2013. The RMI has also established a period of voluntary compliance for the inspection and certification provisions of the MLC, 2006. The Registry has issued 235 Declarations of Maritime Labour Compliance (DMLC), Part I and 63 Statements of Compliance,” said Bill Gallagher. The RMI Maritime Administrator encourages all shipowners/operators of RMI flagged vessels to utilize this period of voluntary compliance to establish measures to meet the MLC, 2006 inspection and certification requirements. As the MLC, 2006 presents a learning curve for all involved, the RMI Maritime Administrator is working closely with its shipowners/operators and ROs, who are delegated the inspection and certification functions of the MLC, 2006, to work through any unanticipated issues and make certain that the Convention is fully and practically implemented.

The RMI Registry is ranked as the third largest registry in the world. By the end of the first quarter of 2012, the Registry stood at 2,634 vessels and nearly 81 million GT. The RMI is the only major open registry to be included on the White Lists of both the Paris and Tokyo Memorandums of Understanding (MoUs) and to hold Qualship 21 status with the United States Coast Guard (USCG) for seven consecutive years. The RMI is also listed on the Low Risk Ships list within the Paris MoU’s New Inspection Regime. In 2010, the Tokyo MoU unanimously agreed to accept the RMI as the first Cooperating Member of the Tokyo MoU and has approved a number of recommendations made for facilitating the establishment of an effective RMI port State control system.