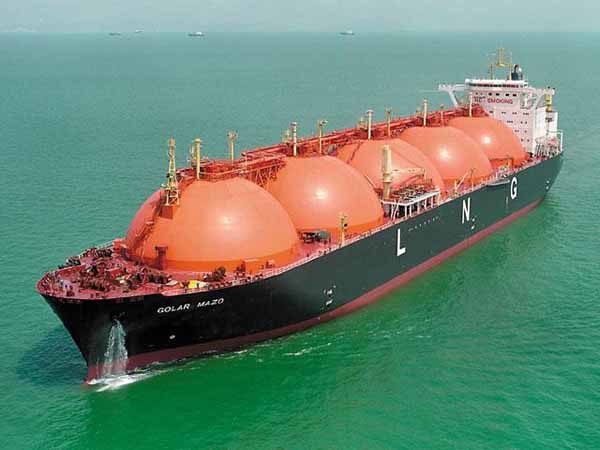 Since the topic of LNG as a marine fuel really took off, I’d say some two years ago, the industry speakers have developed a few mantras; they always refer to the chicken and egg situation that we are facing. Everybody has heard it so many times now, that they all know what it means: the LNG bunkering availability can’t develop before there are enough ships asking for LNG, and LNG fuelled ships can’t be ordered before there are LNG bunkering available to them. You also hear quotes like “everybody is sitting on the fence, waiting for someone else to take the first step”.

Well, dear industry colleagues, it is time to stop recycling old powerpoint slides, look up from your keyboards, and get updated on all the things that are actually happening. Because the above statements about chicken and egg are simply not correct anymore.

Over the past year, we have seen these developments:

What more can you ask for? This is developing like a wild fire in most corners of the world! So please stop referring to the chicken and egg situation and how much it slows down progress.