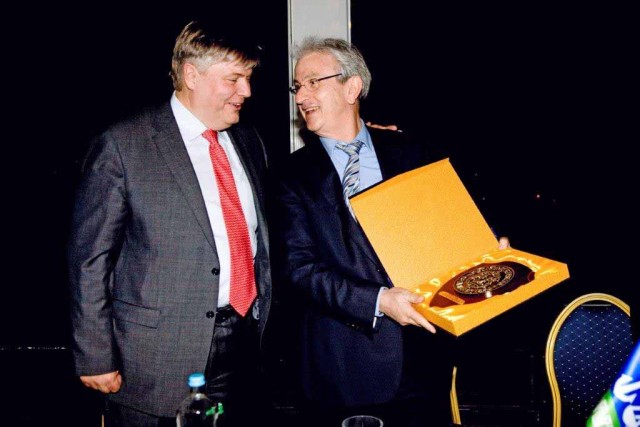 DNV’s top management attended the annual DNV Greek National Committee meeting in Piraeus to discuss the future and welcome in a change of Chairmanship. Incoming Chairman Dr John Coustas will take lead of the committee at a time when growth in local newbuilding orders to DNV class exceeds any other region globally.

Henrik Madsen, CEO of DNV, took the opportunity to discuss the financial and environmental benefits of using LNG as a fuel, particularly for newbuildings. Mr Madsen believes that LNG will play a rapidly increasing role in energy and maritime markets in the region. Tor Svensen, COO of DNV, further expanded the discussion to highlight some of the challenges that shipowners face in order to meet the energy efficiency, air emissions and ballast water treatment regulations being set by the industry internationally.

“The ability of shipowners to embrace innovation and change has never been so fundamentally important to on-going success,” says Dr Coustas. “DNV plays an important role, not only in the research and development we undertake in-house, but in how we help shipowners and yards resolve the complexities of balancing technology and business in a challenging market. I am confident that our leadership will extend beyond our own shores and will be an enviable demonstration of forward thinking worldwide as we build on our strong maritime heritage and embrace the challenges ahead.”

Departing Chairman T. Veniamis was made Honorary Chairman at the event and presented with a plaque celebrating his exemplary service to date. Victor Restis and Ioannis Martinos took up positions as Vice Chairmen. The meeting was held at the Yacht Club of Greece and all who attended look forward to the year ahead and the chance to meet again next March. 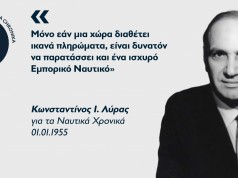 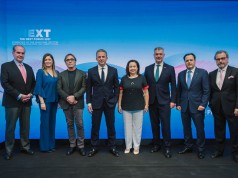 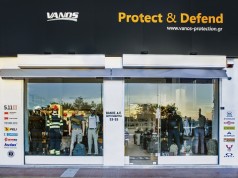 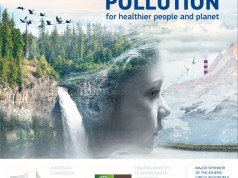 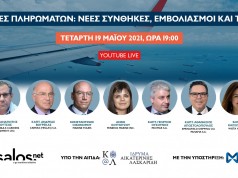 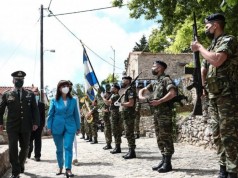 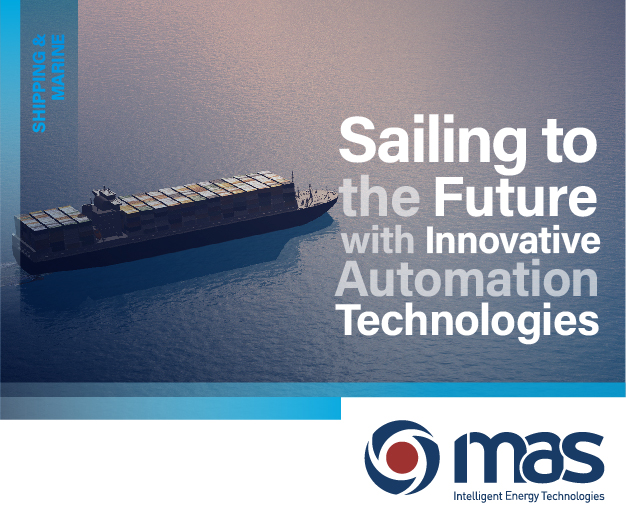