Αρχική Ναυτιλιακή Αγορά We must protect crews from horrors of piracy 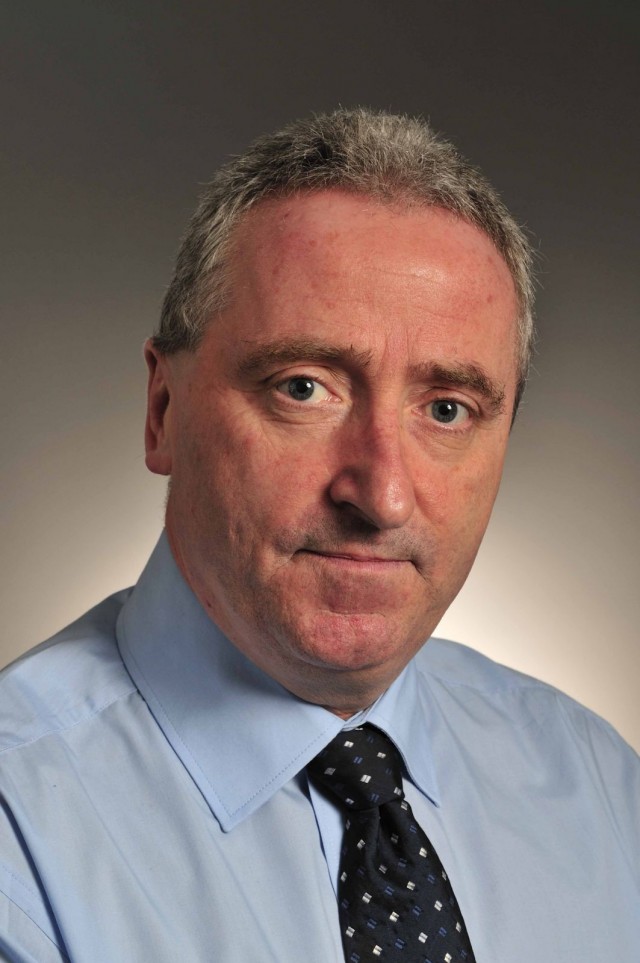 The “horrors” of piracy have dominated the first year of Meridian Marine Management Managing Director Alastair Evitt’s first year in his role as President of InterManager, the international trade association for the shipmanagement industry.

Summing up his first year representing the world’s third-party and in-house ship managers, Mr Evitt told the InterManager Annual General Meeting today (November 15th) that the fight against global piracy is a priority for his presidency and praised the way the shipping industry has united to fight it.

“With 273 seafarers held hostage at this time, I feel it is appropriate to acknowledge the horrors of international piracy,” Mr Evitt said. “This issue has brought the shipping industry together.” He praised industry initiatives, particularly the Save Our Seafarers campaign and the work of the Maritime Piracy Humanitarian Response Programme, and highlighted InterManager’s campaign urging Flag States to allow ship owners and managers the “freedom to choose” whether they wish to deploy armed guards onboard during transits through piracy zones like the Indian Ocean.

Mr Evitt, who has completed the first year of his two-year term of office, said: “Our sea staff are the backbone of our industry and their safety and well being are a primary concern for InterManager.” He also described the process of releasing pirates captured by naval forces as “appalling” and stressed the importance of “reducing the effectiveness of motherships” and of the international community putting in place credible measures to trace and criminalise the financiers of international piracy.