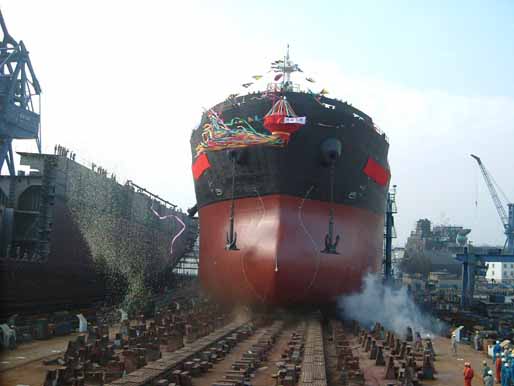 Diana Shipping Inc. (NYSE: DSX), a global shipping company specializing in the ownership and operation of dry bulk vessels, today announced that the Company, through a separate wholly-owned subsidiary, took delivery of the m/v “Myrto”, a 82,131 dwt newly built Kamsarmax dry bulk carrier that the Company entered into an agreement to purchase in December 2012. As previously announced, the m/v “Myrto” is time chartered to Cargill International S.A., Geneva, at a gross charter rate of US$9,000 per day, minus a 5% commission paid to third parties, for a period of minimum eighteen (18) months to maximum twenty-four (24) months. The charter is expected to commence later today.

This employment is anticipated to generate approximately US$4.86 million of gross revenue for the minimum scheduled period of the charter.

Including the newly-delivered m/v “Myrto”, Diana Shipping Inc.’s fleet currently consists of 31 dry bulk carriers (17 Panamax, 1 Kamsarmax, 3 Post-Panamax, 8 Capesize and 2 Newcastlemax), as well as 2 new-building Ice Class Panamax vessels expected to be delivered to the Company during the fourth quarter of 2013. As of today, the combined carrying capacity of the Company’s current fleet, excluding the two vessels not yet delivered, is 3.5 million dwt with a weighted average age of 5.9 years.