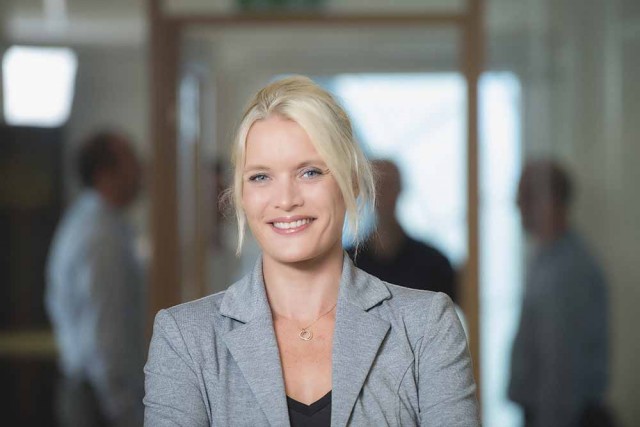 Metizoft, based in Fosnavåg, has secured a project support contract from LMG Marin, Bergen. Naval architecture and marine engineering specialist LMG Marin won a major design contract from two Brazilian yards earlier this year, anticipating construction of 14 drillships in Brazil for delivery 2015 – 2019.  The drillships will be deployed in waters up to 3,000m deep offshore Brazil.

Consulting engineering firm Metizoft concentrates on project management, quality control and project support work for the shipbuilding and offshore industries, with its services backed up by tailor-made engineering processing software. It is one of the world’s first companies to offer a Green Passport/Inventory of Hazardous Materials approval and verification package for newbuilds and existing vessels. The company broadened its maritime offering in 2011 by merging with Tomrefjord-based consultants Novomar.

“We have a strong network of diverse professionals at our disposal, brought together so that customers can call in the required expertise to their project work as and when they need it,” says Metizoft Managing Director, Gry Cecilie Sydhagen. “We also have a long track record working in partnership with LMG Marin. This breakthrough contract will see our experts working closely with LMG Marin’s world-renowned Maritime Consulting & Construction Management team.”

Geir Lasse Kjersem, Chief Executive LMG Marin, Bergen says that the company has extensive knowledge of Metizoft’s construction management and consulting department. “We know what we are getting when we make use of the qualified people that Metizoft has to offer,” he says.

“We believe this breakthrough contract opens up great opportunities for equipment manufacturers in Sunnmøre,” adds Ms Sydhagen. “There are many well-known and experienced marine engineering names in this region, and this project could have significant spin-off benefits for them in terms of specialised equipment orders for the ships themselves and the offshore support vessels that will be needed in the future.”

“Metizoft already has a distinguished marine reference list, including large scale and smaller, specialised projects,” says Ms Sydagen. “But I believe the LMG Marin contract signals an exciting new phase in our development as a company. We are poised to carve out Metizoft as one of the top names in Marine Consulting.”